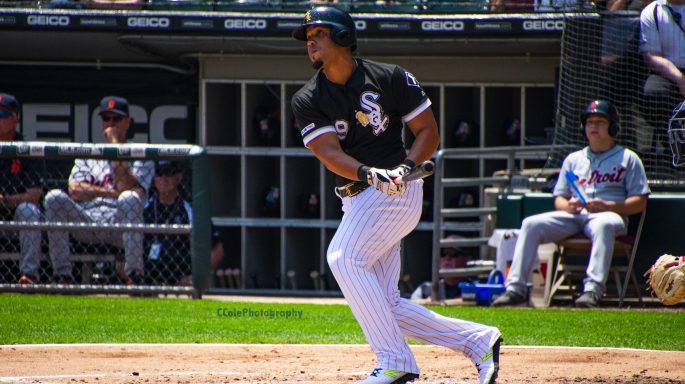 On the verge: One may be the loneliest number, but add 999 and you’ll arrive at José Abreu’s next hit. (Clinton Cole/South Side Hit Pen)

José Abreu is about to go four figures on the lumberometer, having amassed 999 career hits, the most recent being Friday’s RBI double off of Lance Lynn in the sixth inning of a 8-3 win over the Texas Rangers.

When Abreu cracks that 1,000th hit, presumably sometime this weekend, he will become the 1,339th member of the club, joining luminaries as varied as Jamey Carroll, Dee Fondy, Birdie Tebbetts and Orator Shafer. Abreu will be just four hits from the career total of Bill Melton — although José has long since passed Beltin’s White Sox career total of 901.

At any rate, celebrating this milestone obviously calls for the following tunes, in descending order of coolness. We begin with London’s late, lamented Motörhead, with timeless, face-melting advice about what phone number to dial when things get dire: 999. From Motörhead’s 1984 “No Remorse” LP, “Emergency” is actually a cover version of a song by also-from-London metalsmiths Girlschool, who released it first as a classic of New Wave of British Heavy Metal four years earlier. (Safety note: Unlike in the UK, dialing 999 does not produce emergency services in the United States. Americans are advised to dial 911 instead, which, depending on your location, may or may not be a joke.)

ABOVE: The original by Girlschool from ’80 and a fine slab of wax in its own right.

Also from London, labelmates with true giants Buzzcocks was 999, a band with a string of minor hits to their name and a presence on seemingly every compilation documenting early UK punk rock. 1978’s “Homicide” is their best, and to the shock of nobody, has “minor hit” written all over it.

I apologize for making this nude, elderly man leer at you, but Keef recorded a pretty listenable bit of blues-sludge titled “999” in 1992. It’s got loads of those signature Richardsian no-6th-string, fluttery chord hammer-ons that pair well with Hammond organ and teflon internal organs. 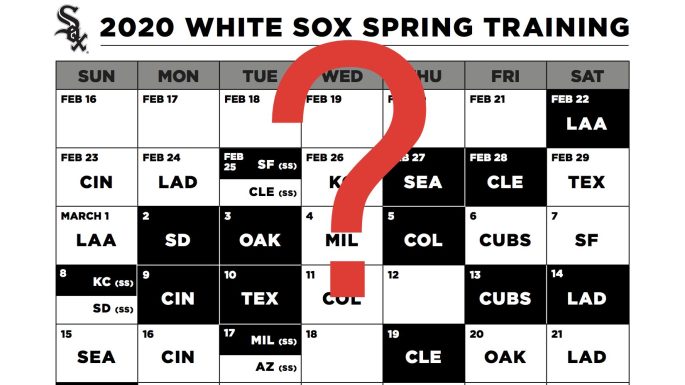 Yet again, we who bleed black can’t help but feel attacked.

In the latest of a string of high-profile media omissions of the Chicago White Sox, ranging from ESPN forgetting about 2005’s World Series title (more than once), to right-wing douchebag Pat Sajak’s game show famously leaving out the Pale Hose in a list of Chicago sports clubs, it’s been par for the course for a long time to see our Sox tossed into the memory hole.

Yes, that’s right: Yet again, the Pale Hose were tossed right into the memory hole.

Did you want outrage? Were you hoping for harrumphing? Forget it: The fact is, this treatment is exactly what we expect by now. That’s why White Sox fans have to be made of stronger stuff than your average fanbase. Our shoulders are cleared of chips. We are sisters and brothers bathed in the nose light of Andy The Clown. We don’t need constant reminders of our existence pouring at us from every quarter of society such as some baseball clubs in Chicago enjoy. No matter how many times we are told we don’t exist, we don’t change our outlook. We know what’s up. We welcome your disdain. We thrive on your inattention.

And with this farm system, 2020 Spring Training is going to field squads that look monumentally dangerous.

Unless MLB cancels it.

Salute o7 to CHK for the tip.

UPDATE: Yes, by Monday afternoon, MLB updated its list and included all the teams, as advertised. Point is, we were forgotten … again.