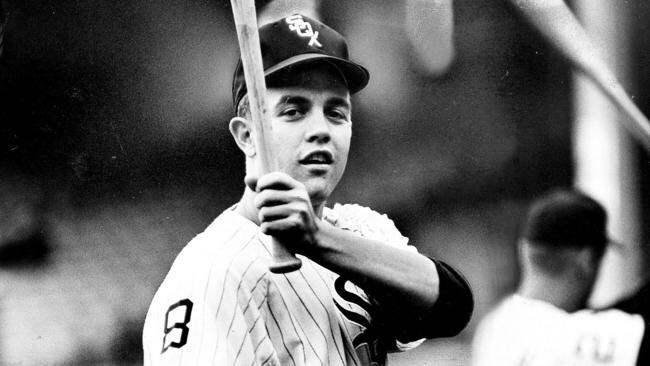 Steal of a deal: Ed Short snagged four cornerstones of the mid-1960s White Sox, including Pete Ward, in a single trade in 1963.

Ward would be named co-Rookie of the Year (with teammate Gary Peters) and would supply power for the next few seasons. Nicholson, who struck out far too much, would have 22 home runs and 70 RBIs in 1963. Hansen would be one of the best defensive shortstops in the league and hit as many as 20 home runs in a season, at a time when shortstops simply didn’t do that. Wilhelm became the top relief pitcher of the 1960’s; in his six years with the Sox he’d win 41 games and save 98 others while producing some astonishingly low ERAs considering he threw the knuckleball.

2001
The White Sox acquired pitcher David Wells from Toronto, basically for pitcher Mike Sirotka. Over the coming weeks and months, Sirotka and the Blue Jays claimed the Sox knew that Sirotka had a bad arm and couldn’t pitch. Sox GM Ken Williams defended himself by saying that he told the Jays he thought Sirotka might be hurt and offered pitcher Jim Parque instead. Commissioner Bud Selig ruled in late March that the trade would stand. The whole episode became known as “Shouldergate.”