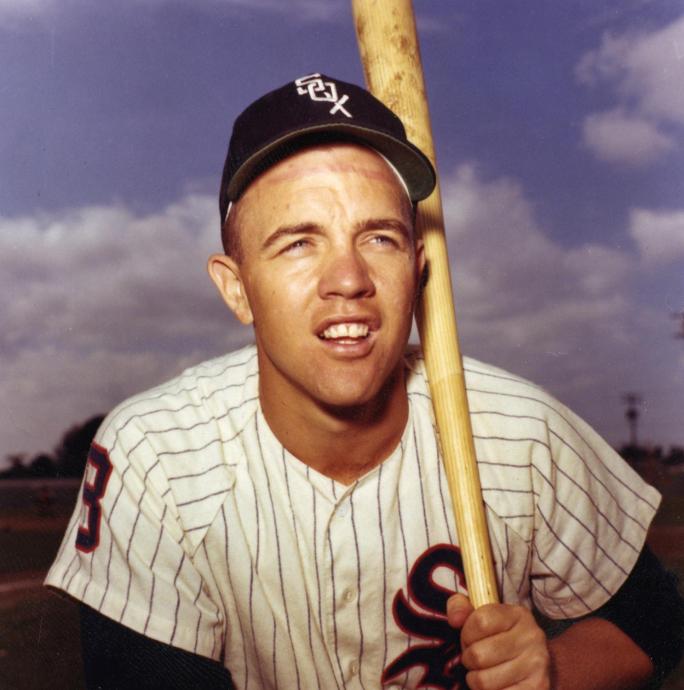 Culpable: Ward had a pair of solo home runs during a strange Sox streak in ’65.

Sept. 25, 1965 — The White Sox set the franchise record by hitting their 15th consecutive solo home run. The streak started at Baltimore on September 2, when Johnny Romano homered in the second game of a doubleheader. The run continued until this day in New York. Pitcher Tommy John hit the last home run in the streak. The breakdown saw Ken Berry with five solo home runs, Don Buford, Romano and Pete Ward with a pair each and John, Floyd Robinson, Moose Skowron and Bill Voss with one solo home run. The Sox would tie this rather odd record in 2016.