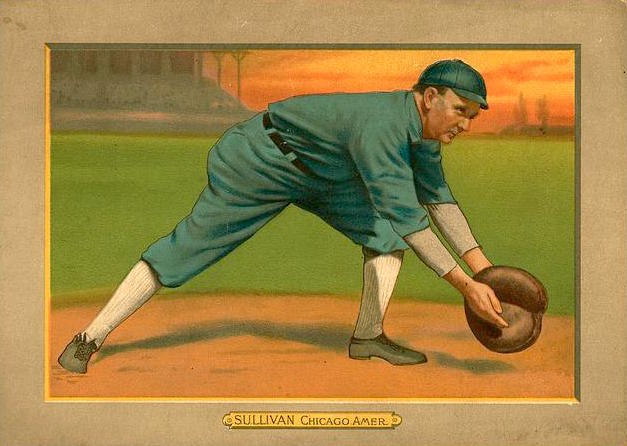 2003
The U.S. Cellular Company and the White Sox signed an agreement selling the naming rights to Comiskey Park. The deal was worth $68 million over 23 years. The money received by the club contained the stipulation that it could only be used on renovations and upgrades for the stadium, not for player additions via free agency. The renovations made the ballpark, now Guaranteed Rate Field, one of the finest-looking stadiums in baseball.