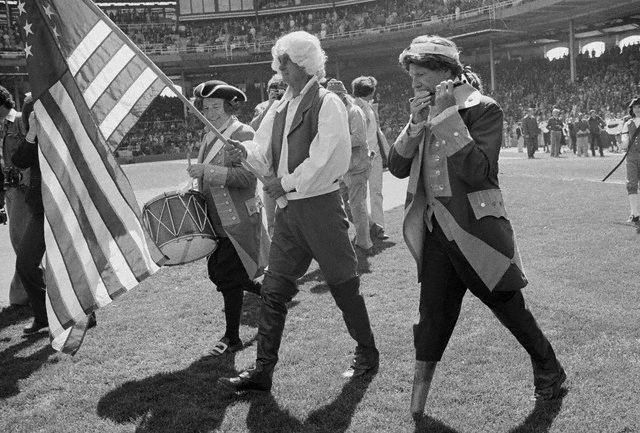 Spirit of 76: Paul Richards, flanked by Rudie Schaffer and Bill Veeck, made his final Opening Day as a manager a memorable one.

1914
Pants Rowland was named White Sox manager. He would guide the club to a 100-win season and the World Series title in 1917.

1975
Under new owner Bill Veeck, the Sox went retro with the naming of former manager Paul Richards to become the new manager, replacing Chuck Tanner. Richards was the man who turned around the franchise in 1951. He was one of the smartest baseball men in the game, but it had been years since he was involved in the day-to-day operations of a franchise. Apparently he didn’t even really want the job, agreeing to do it only as a favor to Veeck. He would last one season.

Years later, Tanner would reveal that Richards asked him to stay on as his third base coach, with the promise of getting the manager’s job again in 1977.

2004
The Sox claimed pitcher Bobby Jenks on waivers from the Angels. Jenks had a reputation as a reckless individual who wanted to party more then play baseball. Somehow, the White Sox found a way to reach him, and Jenks proved a godsend down the stretch in 2005, then followed it up with 41 saves in 2006. 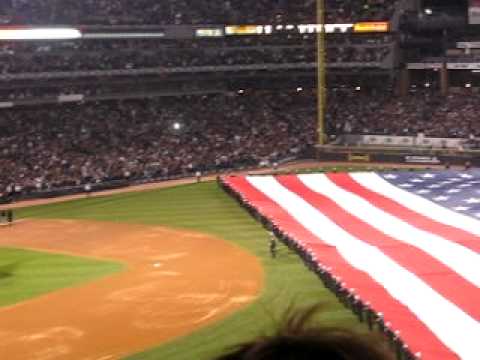 2005 — 46 years after their last World Series, the White Sox finally got back to another one. Game 1 against the Houston Astros finished as a 5-3 White Sox win at U.S. Cellular Field. Jermaine Dye and Joe Crede hit home runs. Jose Contreras pitched seven innings, and the bullpen tandem of Neal Cotts and Bobby Jenks saved the game.